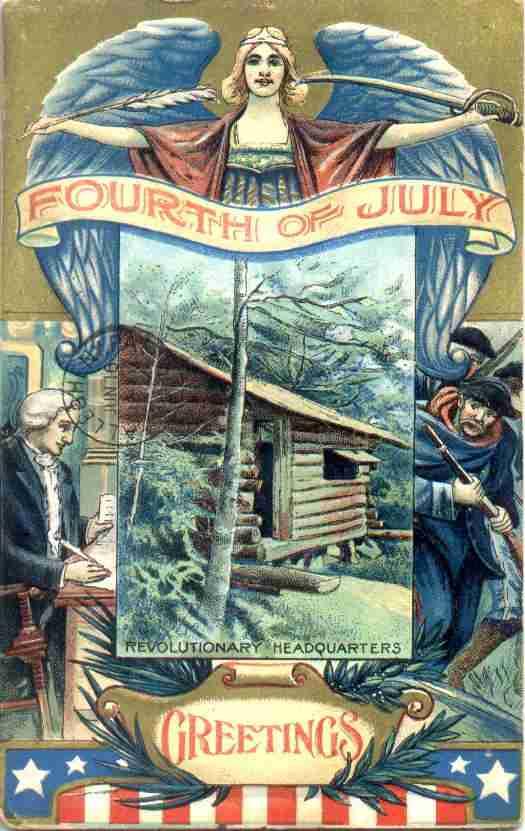 It's true that Marie Curie devoted great energies in the pursuit of X-ray technology during World War I — a deadly vocation until proper appreciation for the dangers developed much later.  To illustrate this fact along with her later life, I'll quote from Encyclopædia Britannica's description: 1

The sudden death of Pierre Curie (April 19, 1906) was a bitter blow to Marie Curie, but it was also a decisive turning point in her career: henceforth she was to devote all her energy to completing alone the scientific work that they had undertaken.  On May 13, 1906, she was appointed to the professorship that had been left vacant on her husband's death; she was the first woman to teach in the Sorbonne.  In 1908 she became titular professor, and in 1910 her fundamental treatise on radioactivity was published.  In 1911 she was awarded the Nobel Prize for Chemistry, for the isolation of pure radium.  In 1914 she saw the completion of the building of the laboratories of the Radium Institute (Institut du Radium) at the University of Paris.

Throughout World War I, Marie Curie, with the help of her daughter Irène, devoted herself to the development of the use of X-radiography.  In 1918 the Radium Institute, the staff of which Irène had joined, began to operate in earnest, and it was to become a universal centre for nuclear physics and chemistry.  Marie Curie, now at the highest point of her fame, and, from 1922, a member of the Academy of Medicine, devoted her researches to the study of the chemistry of radioactive substances and the medical applications of these substances.

In 1921, accompanied by her two daughters, Marie Curie made a triumphant journey to the United States, where President Warren G. Harding presented her with a gram of radium bought as the result of a collection among American women.  She gave lectures, especially in Belgium, Brazil, Spain, and Czechoslovakia.  She was made a member of the International Commission on Intellectual Co-operation by the Council of the League of Nations.  In addition, she had the satisfaction of seeing the Curie Foundation in Paris develop and the inauguration in 1932 in Warsaw of the Radium Institute, of which her sister Bronia became director.

One of Marie Curie's outstanding achievements was to have understood the need to accumulate intense radioactive sources, not only for the treatment of illness but also to maintain an abundant supply for research in nuclear physics; the resultant stockpile was an unrivaled instrument until the appearance after 1930 of particle accelerators.  The existence in Paris at the Radium Institute of a stock of 1.5 grams of radium in which, over a period of several years, radium D and polonium had accumulated, made a decisive contribution to the success of the experiments undertaken in the years around 1930 and in particular of those performed by Irène Curie in conjunction with Frédéric Joliot, whom she had married in 1926 (see Joliot-Curie, Frédéric and Irène).  This work prepared the way for the discovery of the neutron by Sir James Chadwick and above all the discovery in 1934 by Irène and Frédéric Joliot-Curie of artificial radioactivity.  A few months after this discovery Marie Curie died as a result of leukemia caused by the action of radiation.

(As we see below, this last means the action of X-radiation, not action of ionizing radiation as a result of ingestion of Radium.)

Marie Curie, famed to the world as “Madame Curie,” but who began life as Maria Sklodowska in Warsaw, Poland, in what was then the Russian Empire — winner of Nobel Prizes in two highly technical fields (Physics, 1903, which she shared, and Chemistry, 1911, which she did not), a feat almost unheard of for anyone, male or female — passed away 69 years ago this July fourth.

Madame Curie's fame was great earlier in the twentieth century, and she has stood as a towering example for generations of aspiring young scientists female male.  Since then her reputation has become somewhat clouded, for no fault of her own I'd say, partly due to public fears and paranoia about “nuclear” (Marie coined the term “radioactivity”), and partly since she was popularly (and even scientifically) supposed to have died (though at the not inconsiderable age, particularly for those times, of 66) as a result of extensive exposure to during her great work separating out the element from uranium ore.

Why either of these factors should taint her reputation — even given the public's phobia about radio-anything — is hard to understand, but the first as a reason for trivializing the reputation of a scientific giant is ridiculous and risible, I'd say (Marie Curie deserves better than having a cloud placed over her head by public ignorance and prejudice), and now the latter should finally be put to rest as well, as yet another in the large class of urban legends (though perhaps not known to be such until recently).

In 1995 Madame Curie's body was exhumed as part of granting her France's highest honor (first time for a woman, for her own achievements), burial in the French national mausoleum, the Panthéon.  To forestall the possible escape of radioactivity from her body during the process of reburial, France's (ORPI) took charge of the investigation.  An article in the scientific journal describes ORPI's findings thusly: 1

Curie's body was found to be enclosed in a wooden coffin, surrounded by a lead coffin, which itself was inside a further wooden coffin.  ORPI found that the level of radiation caused by radium within the interior coffin was, at 360 becquerels per cubic metre, significantly higher than the 13 Bq m−3 found at the entrance to the cemetery.

But the level was still well below the maximum accepted safe levels of public exposure to radium of 7,000 Bq m−3.  Given that the half-life of radium is 1,620 years, ORPI has concluded that Curie could not have been exposed to lethal levels of radium while she was alive.

Although Curie's laboratory was highly contaminated with radium, an ORPI official points out that radium poses risks only if it is ingested either orally or through the skin.

ORPI therefore speculates that Curie's illness was more likely to have been due to her use of radiography during the First World War, when precautions to protect against X-rays had not yet been introduced.

Sounds pretty conclusive to me.  However one feels about France at present, whatever jokes might fly in that direction, no one can deny that France knows its nuclear power and ionizing radiation — about 80% of the electrical power needs of France (an advanced industrial nation) are supplied from nuclear sources.  If their ORPI says Curie could not have been exposed to lethal levels of radium while she was alive, I'm tempted to say Q.E.D.  Let's put paid to this urban myth.  And sleep well, Maria Sklodowska Curie.

When considering issues of space travel and exobiology (life originating beyond the earth), the question often arises of the dangers of infection of alien biologies by earth organisms or earth biologies by alien organisms, should they come into contact.  The issue here is not ecological contamination (on which I'm silent for the moment), but the internal infection of living beings by other “disease-causing” organisms.  In my considered view, the danger of infectious agents “jumping” into creatures of fundamentally different evolutionary origin (whether going in ) has been considerably overrated.

Most diseases that we see here on Earth are closely attuned to the life cycle and other intimate aspects of the specific organism they infect.  Pathogens which can transmit much beyond a single species across a broader related group (e.g., rabies) are few; while diseases more typically almost have to be coaxed into jumping from one species into even a closely related one.  The reason is clear: creatures' cells and their immune systems fight like hell against being taken over, and the alien environments of non-adapted-to species (much less the really alien environments of a never seen before, wholly different evolution) are just too difficult for even opportunistic agents to endure, much less triumph.  The probability an Earth organism could infect a creature from a totally different evolutionary origin is thus remote (i.e., the Martians should have won ”The War of the Worlds”).  The converse (alien diseases infecting earthlings) is also quite unlikely — except, that is, in the case of an disease-causing agent (a la Harry Harrison's ), using technology basically beyond what we have even today, but which might well then be unstoppable.

After hearing me say that (on a mailing list discussing alternative futures and pasts of Harry Turtledove's books), a correspondent wrote back:

Yes (I replied), people worry about it, and I'm not going to say that precautions aren't in order (just as we might want to take precautions against asteroidal impacts), but the overall probability of running into trouble as a result of (naturally evolved) alien diseases appears quite low.  (Fortunately, as the first astronauts' quarantine procedures weren't really all that good.)